In 1968, Jamal Joseph was a Bronx high-school student on his way to college. But it was the turbulent 1960s and, radicalized by the times, he joined the militant Black Panthers. Joseph’s new book, Panther Baby (Algonquin) tells the story of his journey from young Panther to defendant in the famous Panther 21 trial to his time in jail to his current job as chairman of Columbia University’s School of the Arts film division….


Listen in as Erard (BABEL NO MORE) and Gary Marcus (GUITAR ZERO) discuss a variety of issues related to language-learning, music and the brain. Favorite moment: Erard points out how silimar the words for "cauliflower" and "syphilis" are in Chinese, and how this has the potential to prove very embarrassing for for the novice when ordering dinner at a restaurant in Shanghai.


Congratulations to Daniel Kahneman: three months on the NYT list!


THINKING, FAST AND SLOW by Daniel Kahneman will have been on the New York Times bestseller list for twelve consecutive weeks as of this Sunday, January 29th. 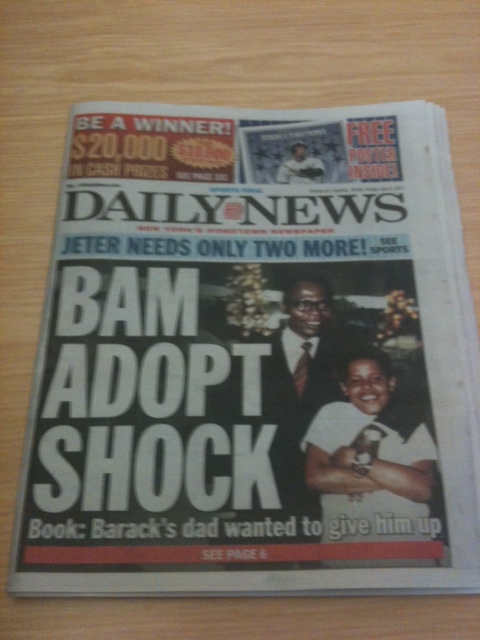